ancient travelers and the wonders of “portable soup” 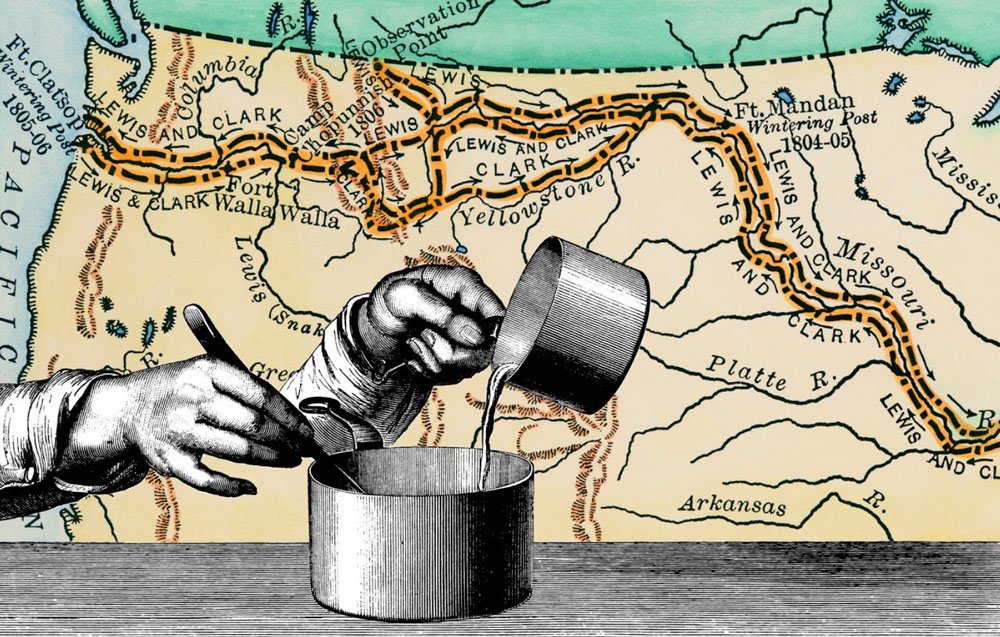 In ancient maritime, we all know the hardships that most sailors had to endure while out on the rough seas – cramped quarters, rats and mice, crazy shipmates, and diseases such as scurvy (lack of vitamin c). One navy captain, James Cook, believed he had one of the best disease prevention items whenever he took to the open seas for long periods of time, and that is one called ‘portable soup’. Think of an ancient version of our bullion cubes, but much more flavorful and packed with protein. This article goes into great on this culinary wonder and how it was utilized by many a great adventuring companies!